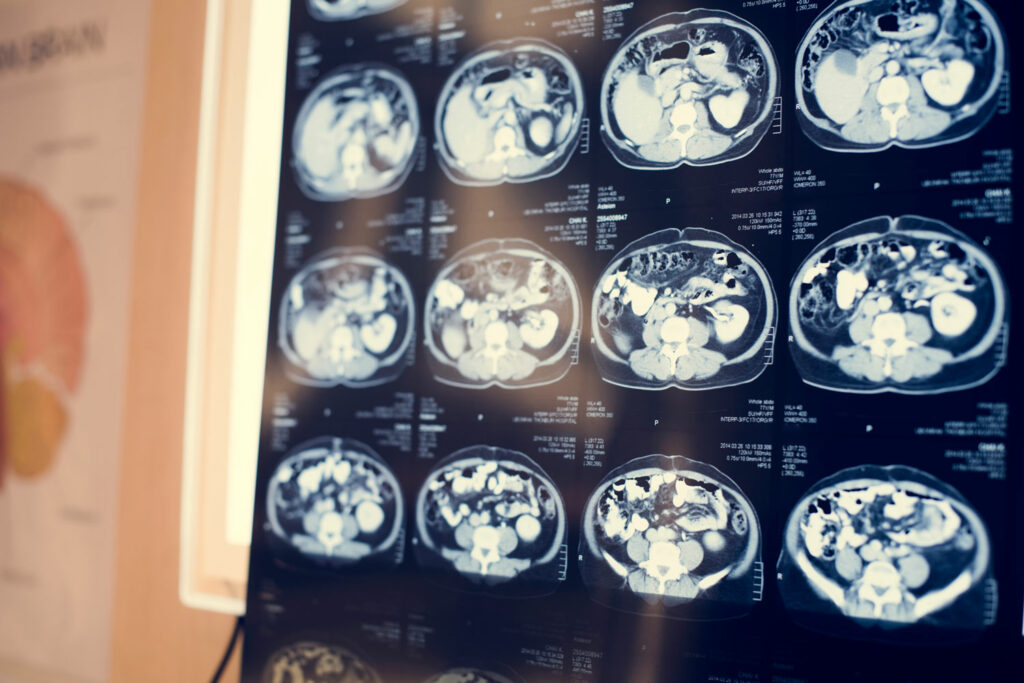 Without constant nerve signals from the brain stem to the cerebrum, the brain becomes useless. This can be a critical factor in the development of seizure disorders. Misalignments in the upper cervical spine (neck) can affect the function of the brain stem and trigger an “electrical storm” within the brain that could develop into seizures.

Epilepsy is a relatively common condition affecting about 2.5 million Americans, with 125,000 new diagnoses annually. Nearly 9% of the general population will have at least one seizure during their lives. Symptoms include convulsions, staring, muscle spasms, odd feelings, or episodes of impaired consciousness. Seizures that occur more than once are called epilepsy.

The cause of epilepsy and seizure disorders is not well understood by the healthcare community, yet researchers continue to focus on trauma as a key cause. Regardless of age, an injury to the head or trauma to the neck and/or upper back can play a key role in the development of seizures. In certain pediatric cases, the injury may occur during the birthing process. After an injury, seizures may begin immediately or, in some cases, take months or years to develop.

According to the Physician’s Desk Reference, the traditional drugs used to treat seizure disorders and epilepsy are associated with many adverse side effects; a number of them are potentially dangerous.