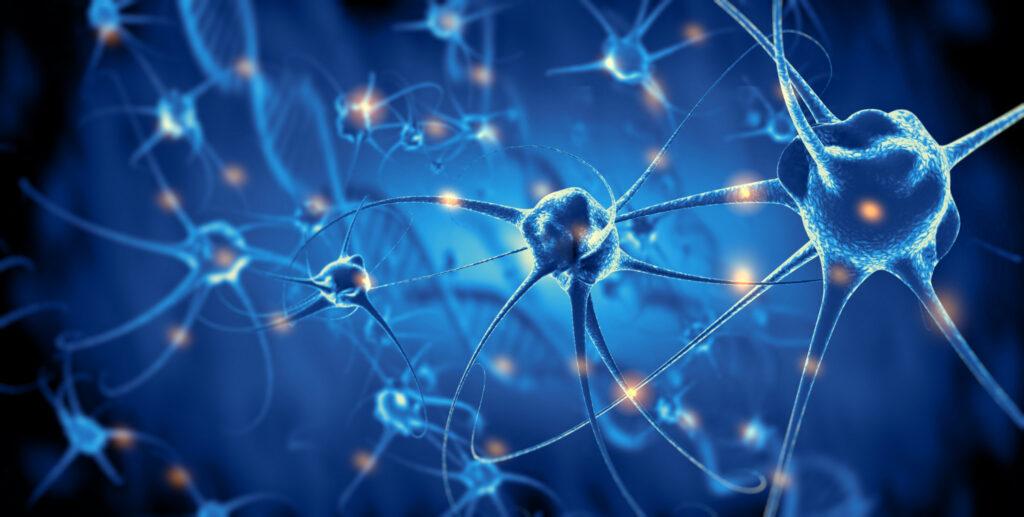 The most common medical treatments for TN include either prescription medications or surgery. Typical drugs used to treat this disorder are anti-seizure drugs, such as Tegretol® or Neurontin®. In recent years, different drugs such as Trileptal®, Topamax®, Depakote® and even anti-depressants have been prescribed for TN. However, over a period of time, the drugs’ effectiveness may diminish or serious side effects may develop.

As a last resort, many TN patients consider surgery to end their suffering. According to the Mayo Clinic, the goal of most surgical procedures is to either damage or destroy the part of the trigeminal nerve that is the source of the pain. Because the success of these procedures depends on damaging the nerve, one obvious side effect is facial numbness. Some of the more common surgical procedures include:

A recent medical report revealed a 50% failure rate for the treatment of trigeminal neuralgia.

Research shows that TN is caused by irritation or damage to the trigeminal nerve and the central trigeminal system in the upper spinal cord and brain stem. Medical reports also suggest that trauma to the head, neck, and upper back can injure the nerve pathways in the spinal cord and brain stem and cause TN. The facial pain can begin immediately after the injury, or in some cases, takes months or years to develop.

A recent pilot study, conducted at Life University’s Sid E. Williams Research Center, yielded impressive results with Trigeminal Neuralgia patients. The participants received Upper Cervical care over the course of eight weeks. Every TN patient who participated in the study had major pain relief within the first four weeks and continued to improve gradually after that. Research director, Dr. Roger Hinson, suggests that when TN develops, it may be because an Upper Cervical misalignment has contributed to the hyperactive state of the nerve, thereby causing the severe facial pain associated with TN.

Trigeminal Neuralgia (TN) is described as one of the most severe pains known to man. It is a disorder of the trigeminal nerve that produces sudden, excruciating bouts of facial pain. This pain typically strikes where the nerve branches to the nose, lips, eyes, ears, scalp, forehead, upper and lower jaw, and even the tongue. TN most often affects only one side of the face, and, over time, the pain usually increases in severity and frequency. The pain is so intense that TN is often referred to as the “suicide disease.”

Renowned author and Upper Cervical advocate, Pastor James Tomasi knows the agony firsthand, having fought the pain of TN for twelve years. In his book, What Time Tuesday?, Tomasi details his   struggle with TN:

“The pain started as a series of jolts that progressively became a steady, throbbing pain. Sometimes, it was like a drill going through my molars in my upper right jaw. Then, it would suddenly stop. Certain things would trigger the pain: a touch with a toothbrush, soap on my cheek, opening my mouth, speaking, turning my head too fast, even a slight breeze. Other times, I would awaken to the sensation of an electric drill driving bits into the back of my eyeball. It was so unbearable that I would scream out loud while I held the pillow over my face.”